Regardless of what you might assume, Virtual Reality (VR) and augmented reality (AR) are not new technologies at all. This article will provide you with the history of VR and AR, misconceptions, and implementations in the past, present, and future. You will also know when we started using VR and AR in Egypt. 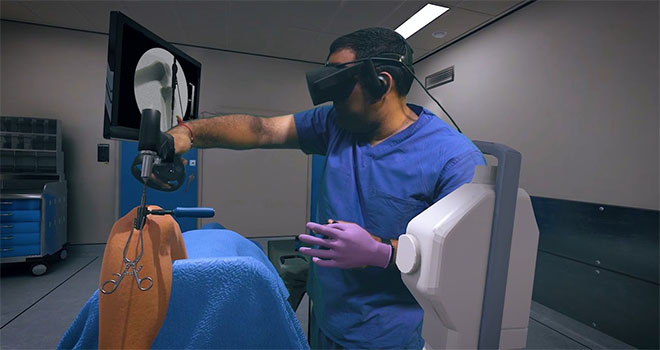 The first start for VR was in the 1950s, in 1968 Sword of Damocles developed the first VR head-mounted display, and the term virtual reality appeared for the first time in the 1980s by Jaron Lanier. After 10 Years, VR have been used in many fields, especially training and simulation in the US military and NASA.

Here we will provide you with The VR timeline. 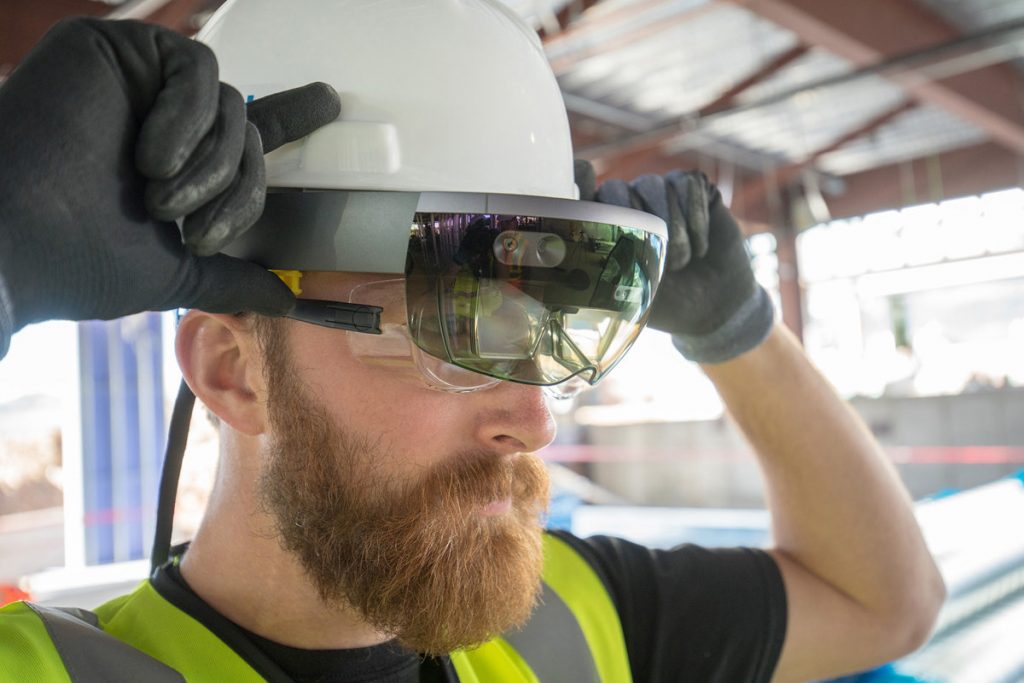 1968 is the year that AR technology was invented, that’s happened when the first head-mounted display system developed by Ivan Sutherl, even though the term augmented reality appeared for the first time by Boeing researcher Tim Caudell in 1990.

Here we will provide you with The AR timeline. 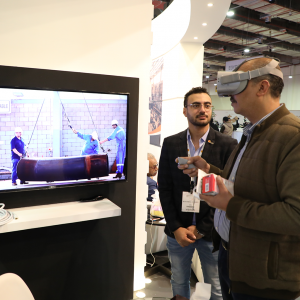 After displaying the history of Virtual Reality (VR), and Augmented Reality (AR), we can predict great achievements in both fields during the next years. Despite the appearance of those technologies in Egypt was at the beginning of the 2000s, but nowadays we use those technologies in many fields and industries.

If you need to know more about Virtual Reality, and Augmented Reality and need to use them in your business, just contact us.