Karim Omar is a co-founder and managing director of VUBE. Karim supervises the creation and application of integrating digital solutions to help clients in their marketing campaigns, their visual identity and marketing through the various social media platforms using diverse and advanced technologies that suit their marketing strategies such as Hologram displays, virtual and augmented reality solutions, interactive systems and mobile applications

Karim started his career as a multi-media developer and advanced in his job until he headed the heritage display technologies department at the Center for Documentation of Cultural and Natural Heritage – The Library of Alexandria. He was also invited by notable institutions for consultation and training. Given his long and diverse experience, Karim worked as an instructor in some universities and institutes including the Information Technology Institute (ITI), the Regional Information Technology Institute (RITI), and the French University in Cairo. He was chosen to be a jury member in several competitions. And finally, Karim co-authored reviewed papers on content visual display, 3D and interactive technologies

Karim worked for a number of EU-funded-projects. In the project “Virtual Museums Transnational Network, V-MUST”, he worked with prominent European experts in virtual museums to establish scientific bases for using virtual reality technologies in disseminating heritage. Karim was also the art and technical director of several significant exhibitions where advanced technology was used to disseminate knowledge including the eminent Egyptologist Selim Hassan’s Exhibition, and the EU’s “Keys to Rome” exhibition which was displayed in Alexandria, Rome, Amsterdam, and Sarajevo

Karim has a Degree in architectural engineering from Cairo University. He received intensive training in multi-media sciences at the Information Technology Institute (ITI), and that was the starting point for his career in the world of using digital solutions to disseminate information and knowledge. He has more than 15 years of experience in the digital and visual applications. He was the art director and manager of several projects, on top of which comes the panoramic multimedia interactive system known as the CULTURAMA, patented in 2007, and to which he, and the rest of the creative team, were honored by Egypt’s prime minister. The CULTURAMA has been displayed in Egypt since 2004, and was shown in more than 27 cities around the world. His multimedia show The “Zodiac of Dendera” also won a special nomination prize from the FIAMP Festival 2011, organized by UNESCO’s International Committee of Museums, ICOM 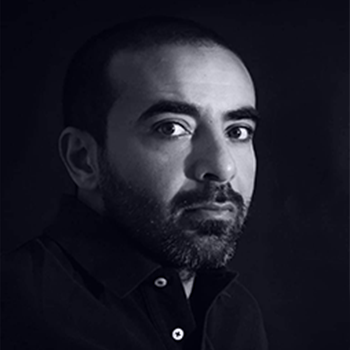 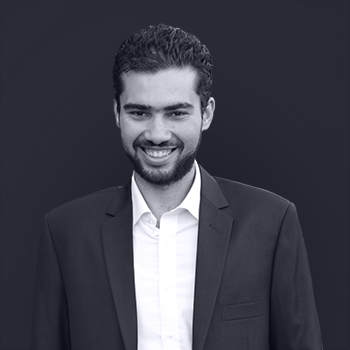 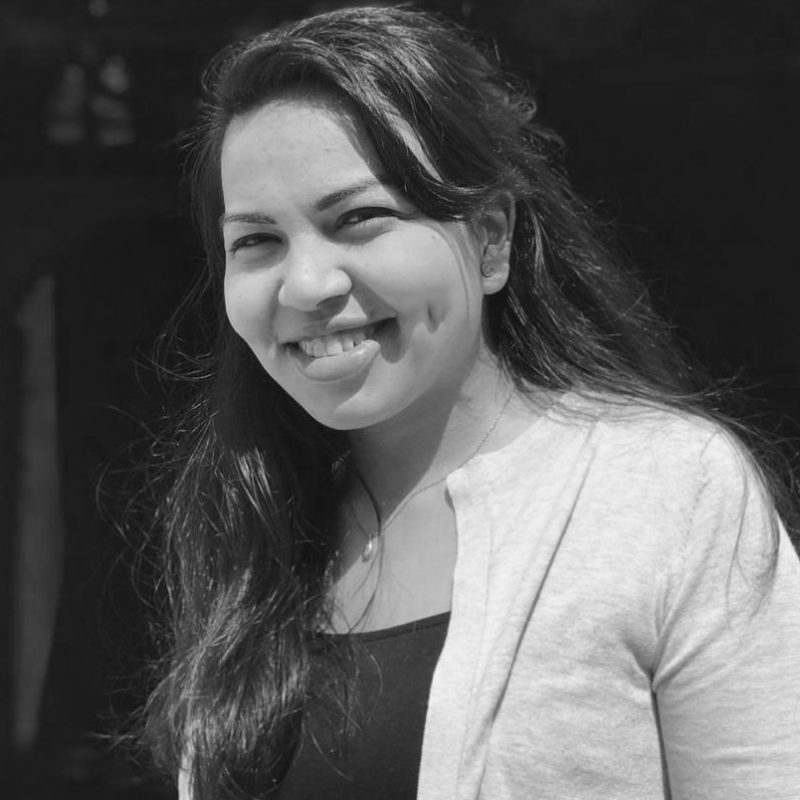 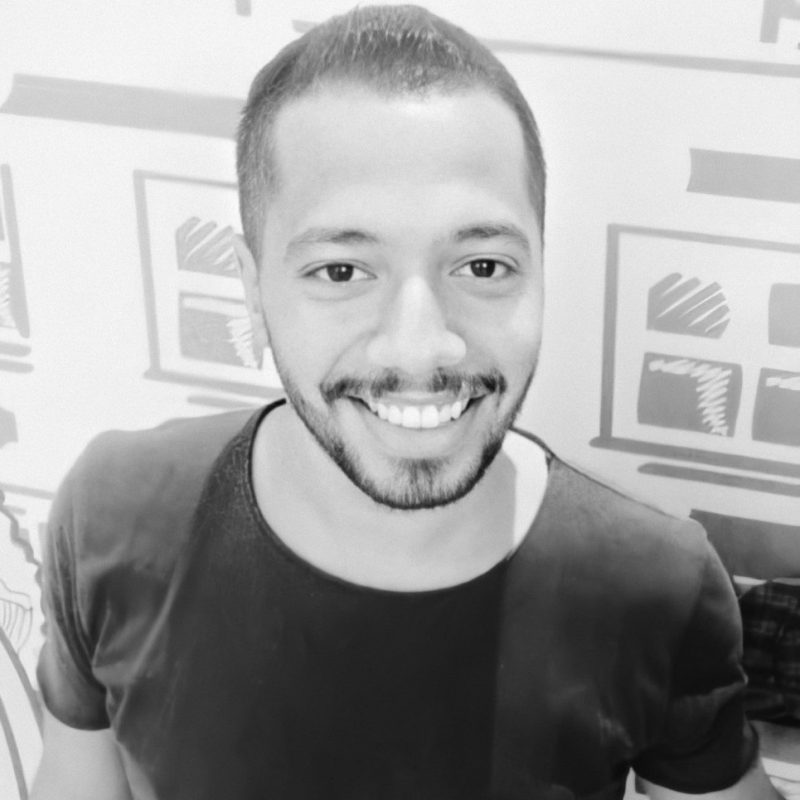 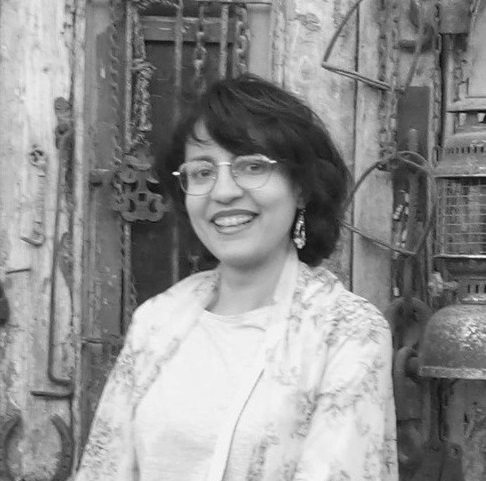 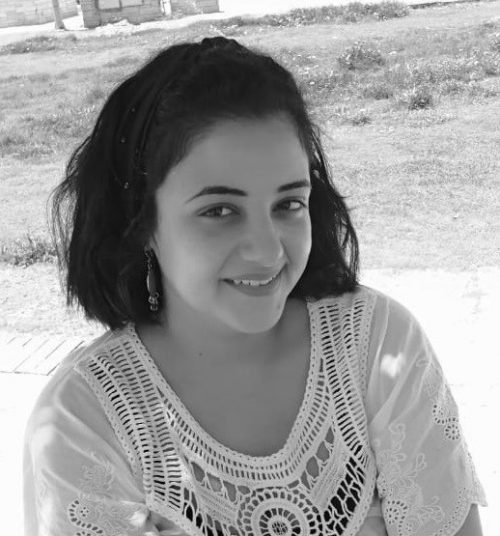 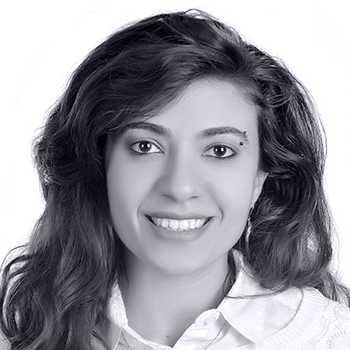 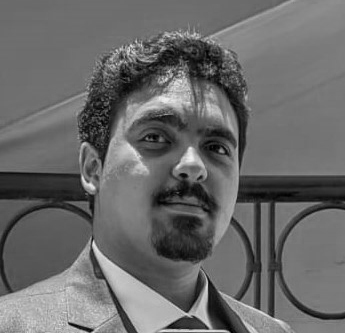 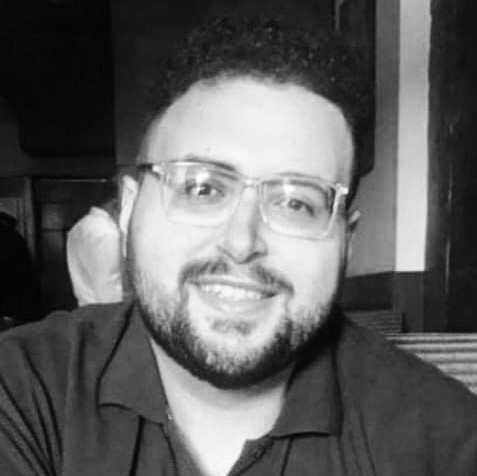 Let's Do It Now